The 11th ACM Creativity & Cognition (C&C) is the first to be run in Asia. C&C have evolved into lively interdisciplinary meetings, bringing together artists and scientists, designers educators, and researchers. We seek to understand human creativity in its many manifestations, to design new interactive techniques and tools to augment and amplify human creativity, and to use computational media technologies to explore new creative processes and artifacts in all human endeavors ranging from the arts to science, from design to education. We welcome contributions from researchers and practitioners, from artists and scientists, from designers, educators and decision makers. 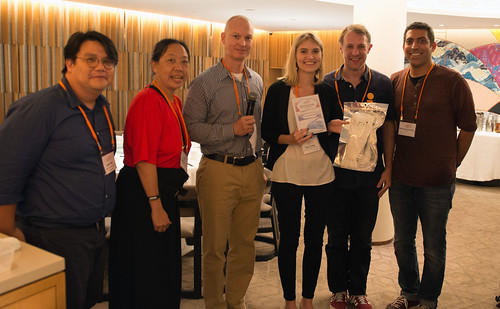 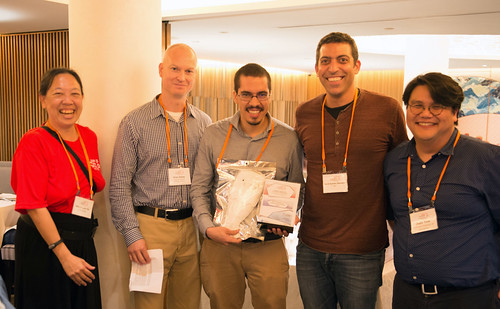 The eleventh Creativity and Cognition technical program of long and short papers hosted at the National Gallery of Singapore.

Through a fantastic Demonstration, Poster, and Pictoral program.

Check out the Microbites of Innovation exhibition! 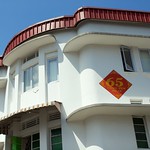 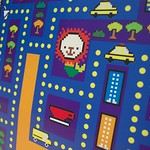 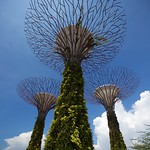 Singapore is often voted as a must travel desination and it is not hard to see why. Since its independence from British Colonial rule in 1965, the country has evolved on many levels to sit at the intersection between old and new, east and west. And nowhere is this more apparent than in the physical landscape of this vibrant metropolis. Vestiges of the country’s colonial past and its roots in asia are readily apparent throughout the city. At the same time, modern facilities and attractions with state of the art technologies make hosting a conference in this country very easy.

Singapore has been positioning itself globally as a market for modern asian art, with premiere events like the annual Art Stage Singapore. The art scene in Singapore is supported by a growing list of museums and galleries, most notably the National Gallery of Singapore which opened in Q3 2015 and will host the largest collection of Singapore and Southeast Asian art, consisting of over 8,000 artworks. These venues play host to a growing art scene in Singapore that attracts both local and international artists alike.